I post a lot of process stuff on Tumblr throughout the week. I try to drop at least one drawing a day on there. So if you're interested, check it out at http://ryanstegman.tumblr.com. They're also posted on Instagram. You can follow me there under the name "ryanstegman". Creative, I know.

Here's a roundup of some of the stuff you can expect to see: 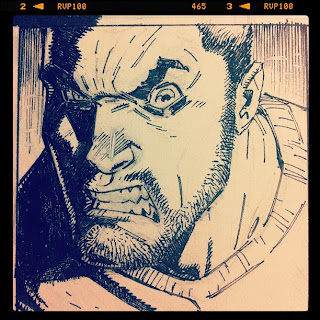 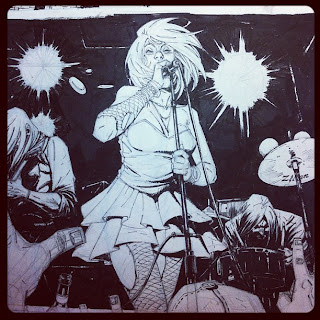 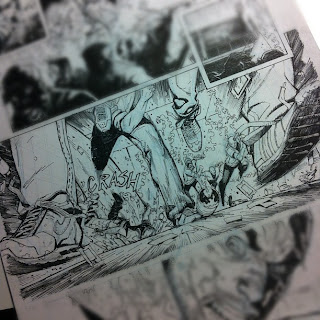 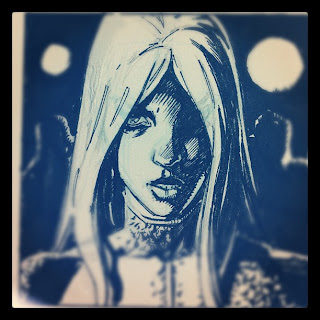 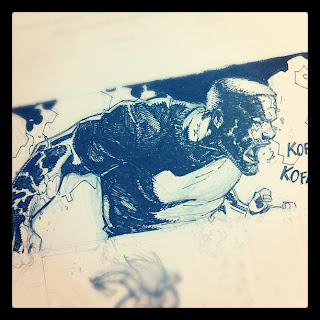 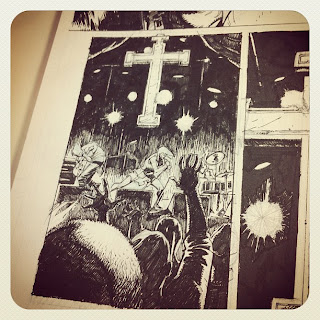 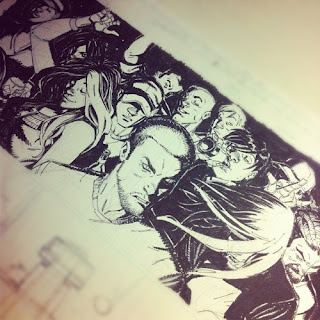 The title says it all. This comes out in a few months. I don't know. 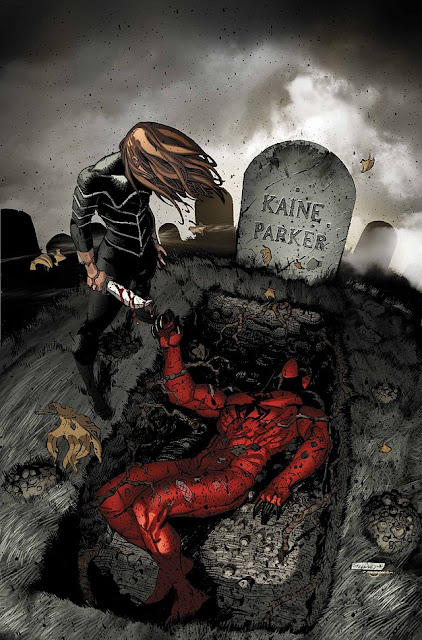 FOLKS: Marvel has released a new preview of issue 4 of Scarlet Spider! Colors by Edgar Delgado. Pencils and inks on page 1 by me. Rest are inked by Babinski. Cool! 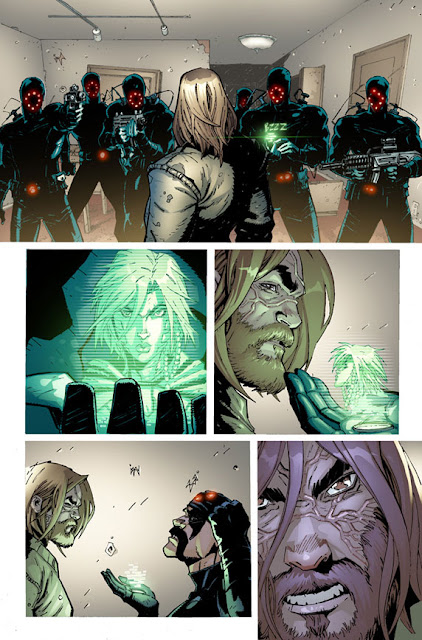 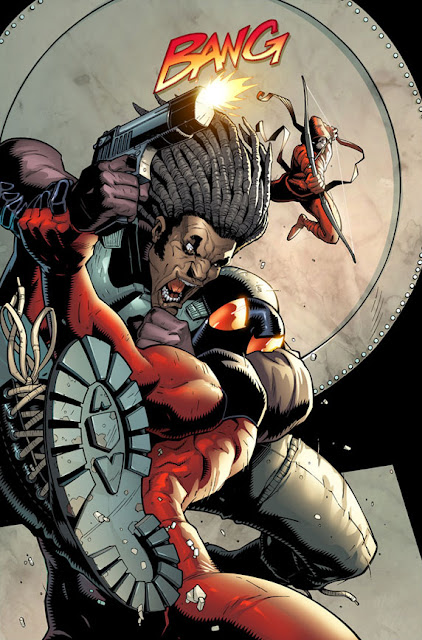 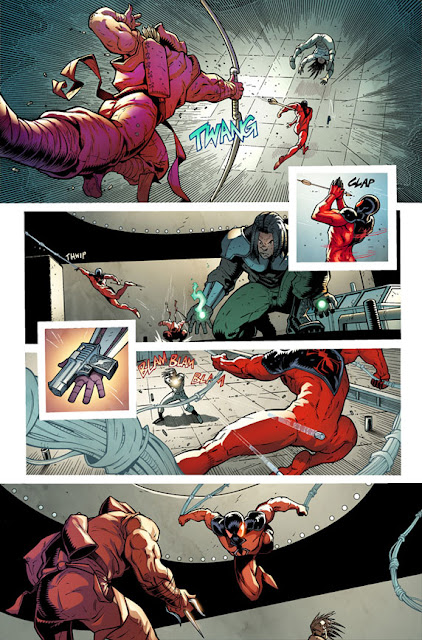 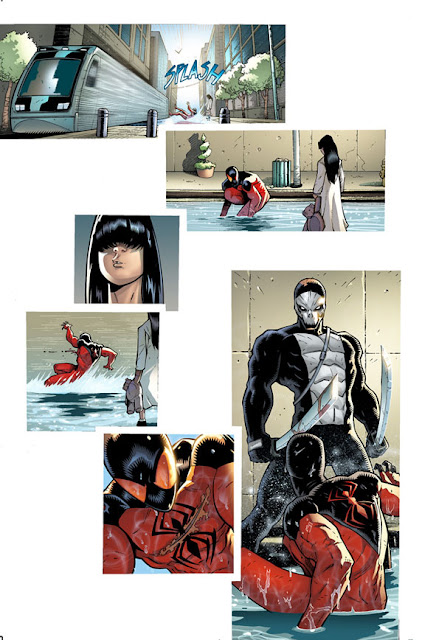 Posted by Unknown at 3:06 PM No comments:

HEADS UP! Scarlet Spider #3 comes out March 14th. Buy it. It's awesome. Promise.

Check out these preview pages!!!! Inks by Babinski, Colors by Gracia. 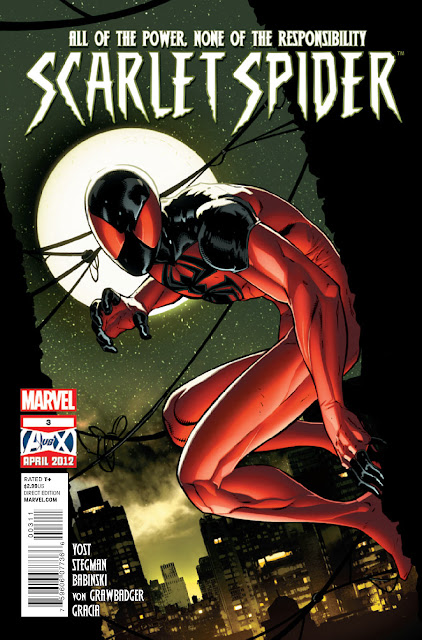 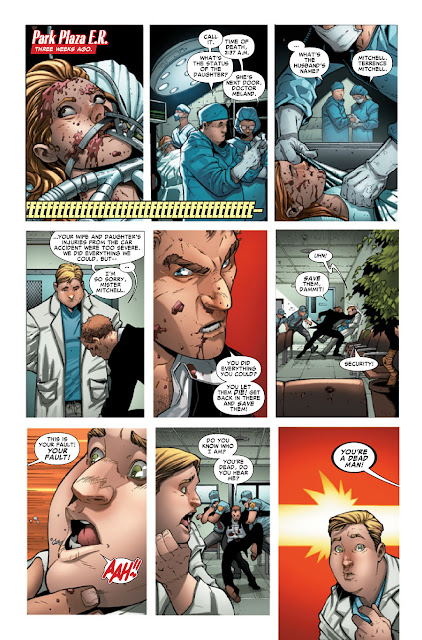 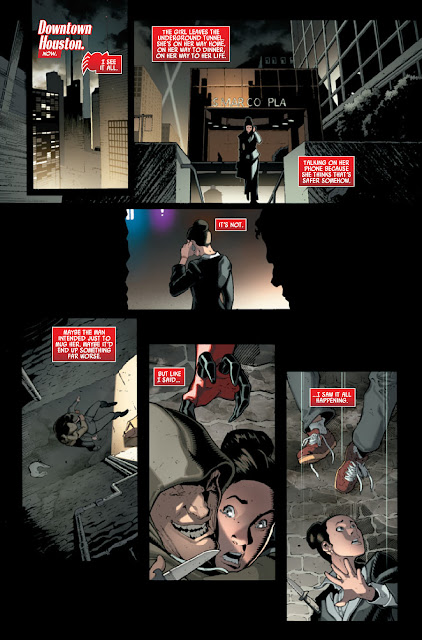 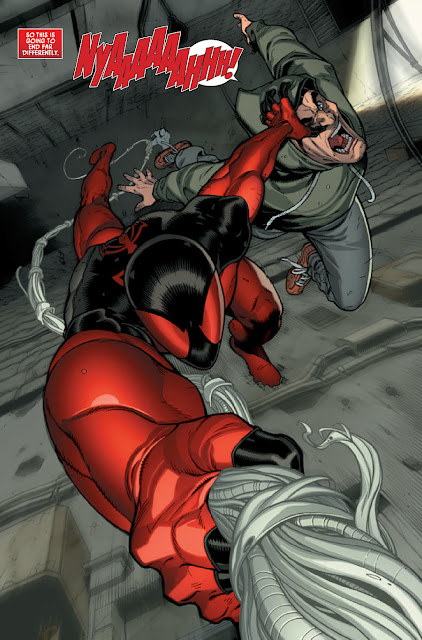 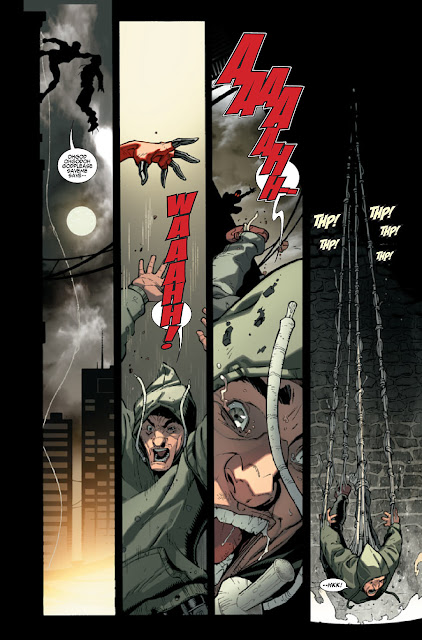 Avengers vs XMen issue 5 variant! Inks by me, colors by Marte Gracia! 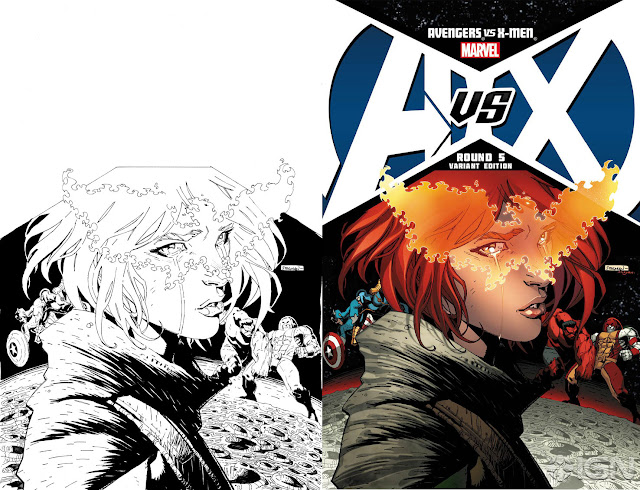